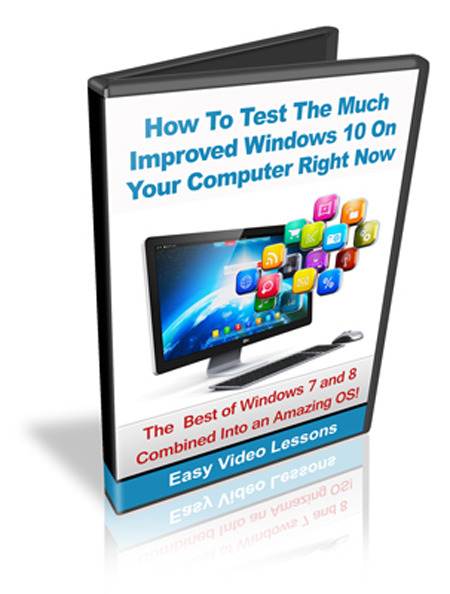 How To Install and Test Windows 10

Are you tired of using windows 8? I guarantee you are not alone. Microsoft really dropped the ball with windows 8 ... There are huge improvements in windows 10. Try it out for free right now!

There were both good things and bad things that came along with Windows 8. Some of the good things were that it offered a big speed boost and it was very stable. And if you had a touch screen it was pretty neat to use.

Unfortunately there was a LOT of bad that went along with it.Way too much to make the good worth upgrading your system. If you used Windows 8 you know the jarring impact it had.

The biggest mistake they made, in my opinion, was removing the start button. All of a sudden we were all thrust into this weird new way of doing things, which quire frankly sucked!

And to top it off, they refused to put it back! Sure they put a start button on the task bar, but all it did was take you to the new interface.You had to take matters into your own hands to put the classic start button back.

But even doing that, you still did not get a smooth experience. You were constantly bouncing between the desktop and touch environments. The whole thing was (and still is for me at this point) painful!

There are a lot of improvements in Windows 10, ans undoubtably it will entice many corporations ,power users and almost anyone else using Windows 8 to upgrade. They have taken the best features of Windows 8 (I know, I know) and Windows 7 and created a new, fantastic operating system!.

Here are just a few of the improvements and added features of Windows 10: 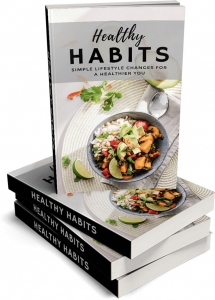 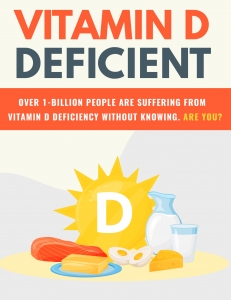 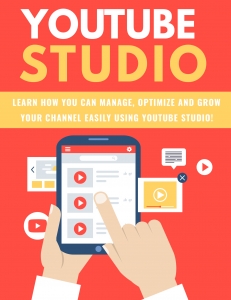 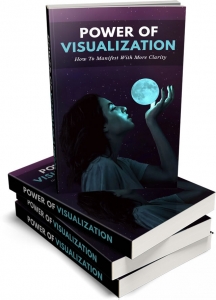 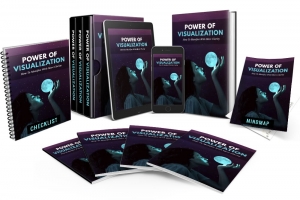 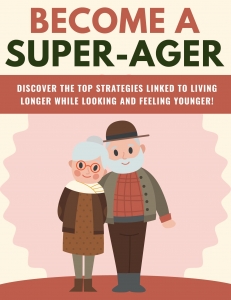 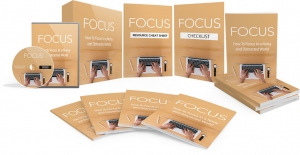 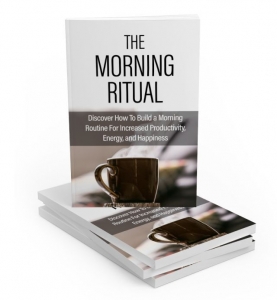 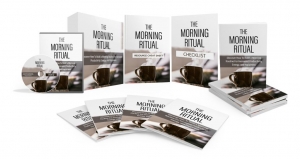 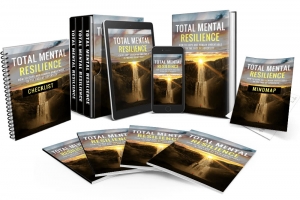 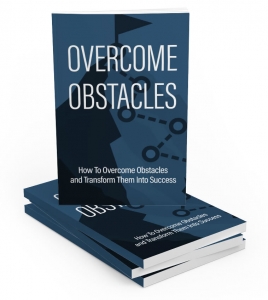