DownloadPreview
Additional pages: ty0157923.
See Module 2 Squeeze Page of this product.
Please login to download.
If you have no account, please register here.

Learn The Secrets For Using Pinterest To Generate Hordes of Viewers To Any Page You Want!

If you’re a marketer and you’re not on Pinterest, then you’re missing out on one of the biggest and the most flexible/powerful platforms out there. Pinterest may not be quite as big as Facebook in terms of pure users but it’s actually not as far behind as you might think.

What’s more, it has a ton of unique features that present excellent opportunities for the savvy marketer. The main problem that brands seem to have when it comes to Pinterest is that they don’t see how they can get it to relate to them. Pinterest is very visual and creative, it’s made up of images that people pin to their ‘boards’ and that others can then comment on or ‘re-pin’.

Thus it clearly lends itself to companies that have an artistic, trendy, stylish or visual side. But how can this possibly be useful for a company that sells life insurance? Or for a blogger who is promoting the ‘work online’ lifestyle?

And seeing as Facebook and Twitter are so much bigger, does it really matter? Well the first thing you should get out of your head is the idea that Pinterest isn’t that big. In fact, Pinterest currently has 100 million users which is really pretty massive – and a subset of the market that you just can’t ignore. Also interesting is that 85% of those 100 million users are female.

This is quite unique for any social network and provides you with a great way to reach a female audience – something that a lot of blogs and brands could stand to do a little more effectively. 42% of all adult women in the US use Pinterest which is massive – and actually 13% of males do which is still rather significant.

While Pinterest has a ton of users, it also has the advantage of being a platform that visitors can enjoy without signing up. That means that your potential reach is in fact much larger than you might at first have thought. Pinterest is also one of the fastest growing platforms and is expected to acquire another 47.5 million users in 2015.

So you need to be on Pinterest and this is especially true once you realise that there are plenty of ways you can succeed on the platform even if your niche isn’t terribly creative or visual. 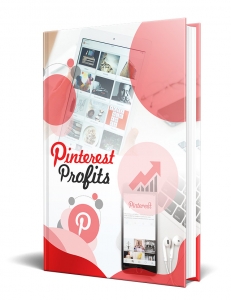 Pinterest is an image-based social networking site that not only offers a unique approach to the ... 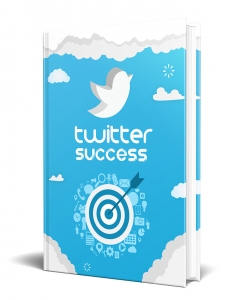 If you're looking for a fairly automated way to build a brand online, you don't have to look f... 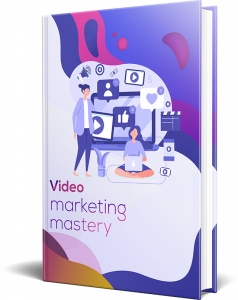 Effective video marketing is all about conversions. The video has to play a role in getting the... 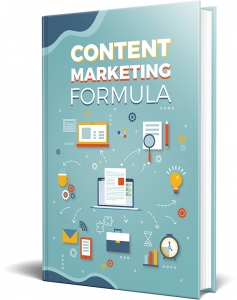 Content marketing is currently one of the biggest trends in digital marketing as a whole and is ... 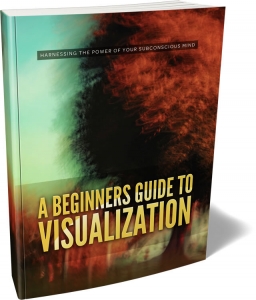 A Beginners Guide To Visualization

Our brains are supercomputers that are specially designed to help us to accomplish our goals and ... 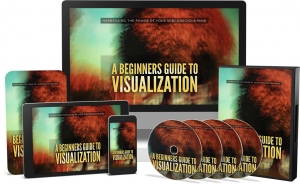 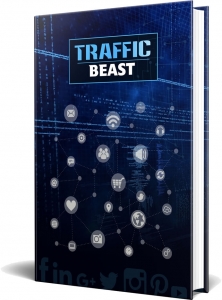 Whether you have a personal blog, business website, or are making money through online advertisin... 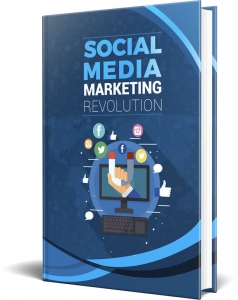 There is an assumption that social traffic, regardless of which platform it comes from and regard... 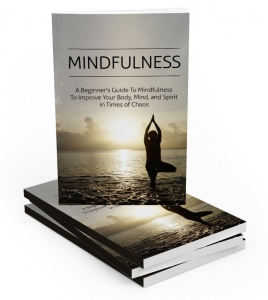 Stress is a large contributor to illnesses such as cardiovascular disease, obesity, and other ser... 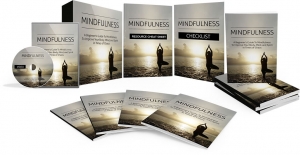 Life is full of unforeseen changes, challenges, and chaotic times. It is easy to be swept away by... 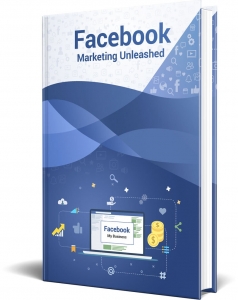 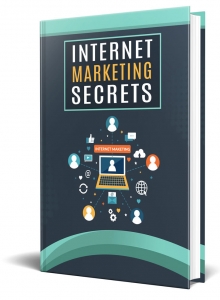 Some online business models are so shockingly simple that they literally involve doing little mo... 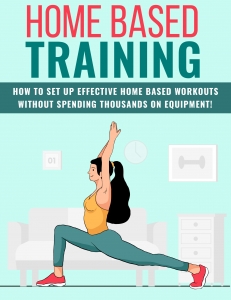 Committing to a regular exercise regimen is often easier said than done. It takes discipline, foc...

If you want to increase your sales and expand your outreach, you need to position yourself as an ... 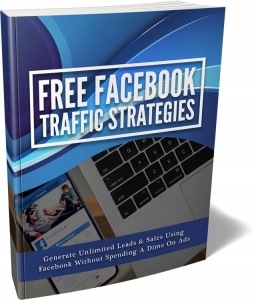 To successfully drive free traffic from Facebook you have to know what works and what doesn’t. ...